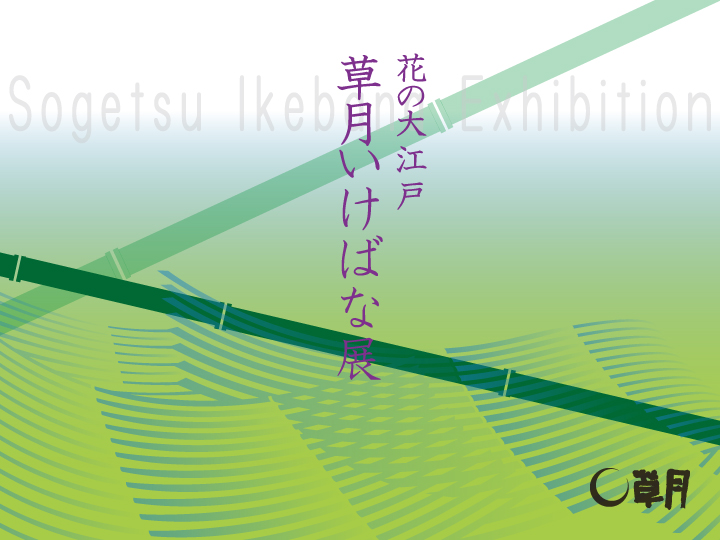 The first Ikebana Exhibition organized by the Sogetsu Headquarters after the dawn of the new "Reiwa" era!

An ikebana exhibition will be staged in Ryogoku, a town of heritage and culture of Edo, paying homage to Hokusai’s woodblock prints of the Sumida River and sumo wrestling!
This will be at the “Phantom Platform #3” of the JR Ryogoku Station.
The gallery on the premises will turn into a flower way.
Come and enjoy the gee-whiz ikebana tricks!

The first Ikebana Exhibition organized by the Sogetsu Headquarters after the dawn of the new "Reiwa" era!

Ryogoku is a town drawing much attention from international travelers, especially in the recent sumo craze.
Did you know that there is a so-called “phantom Platform #3,” which is usually closed to the public, at the JR Ryogoku Station situated in the heart of Ryogoku city?
The retro platform, reminiscent of the Showa era, gives a strong impression when seen from inside passing trains and also by people walking on the opposite platforms.
The coming exhibition will be staged on this “phantom” Platform #3.
The event will mark a new step forward on the path to our centennial anniversary. 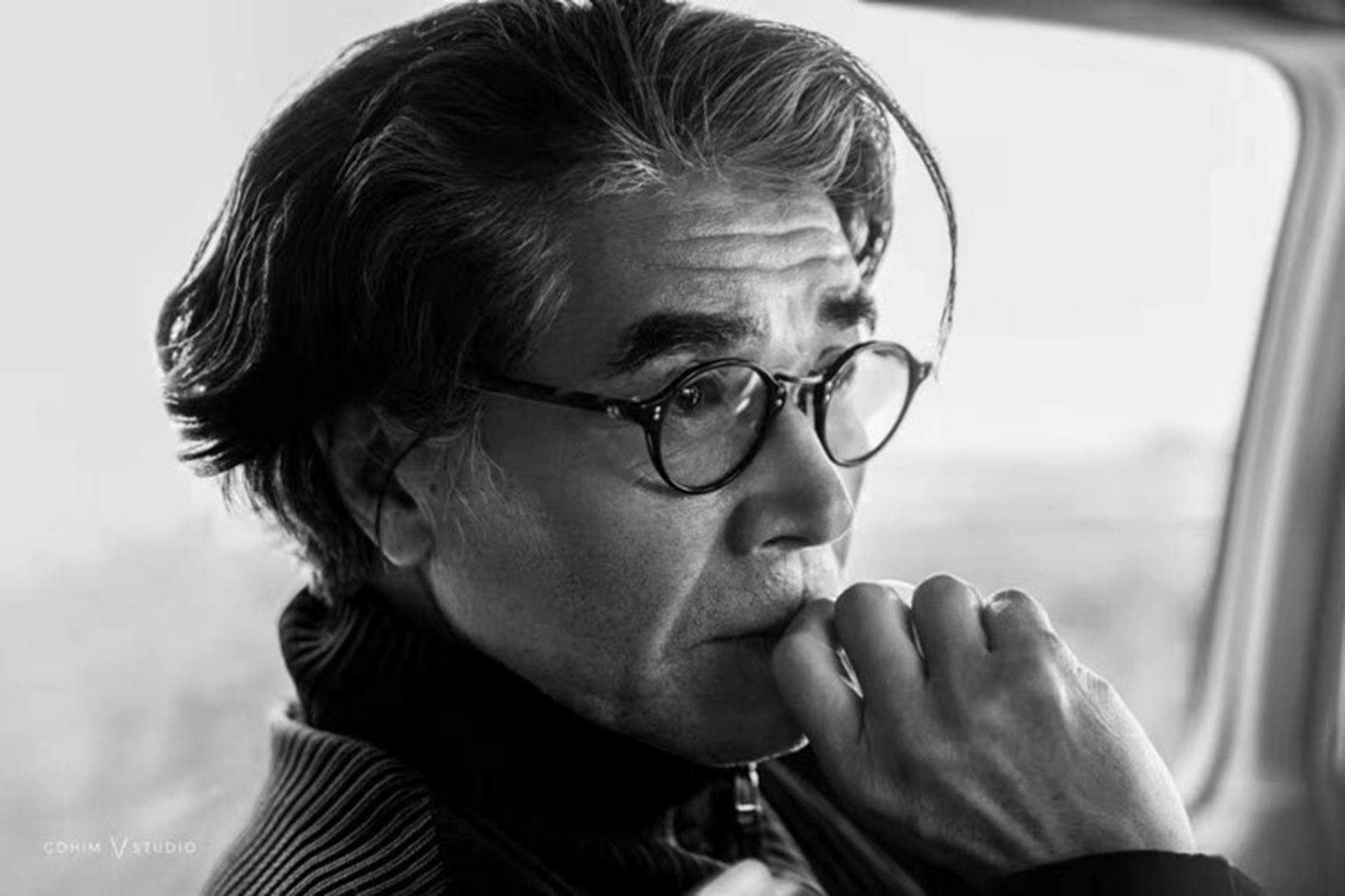 Having studied ikebana under the direction of the third Iemoto Hiroshi Teshigahara, Kawana has expanded his artistic realm from ikebana to sculptural art. He has exhibited installations and held ikebana workshops in different parts of the world. Today he works under Iemoto Akane as a Master Instructor of the Sogetsu Headquarters engaging in various activities to communicate the beauty of Sogetsu Ikebana internationally.

Fee
Free
Note: Those not coming by JR to Ryogoku station should purchase a platform ticket.

General Supervisor
Akane Teshigahara (Iemoto of Sogetsu School)
Note: Iemoto's work will not be displayed at the exhibition. 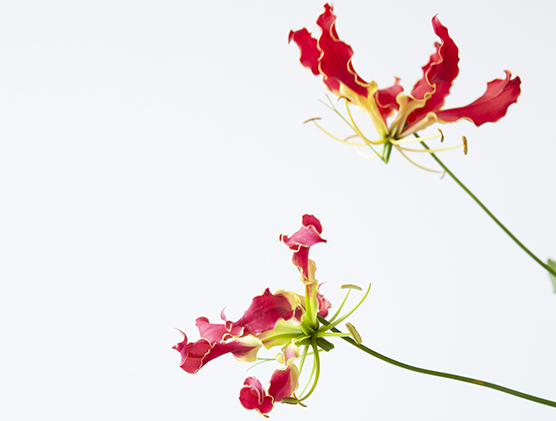 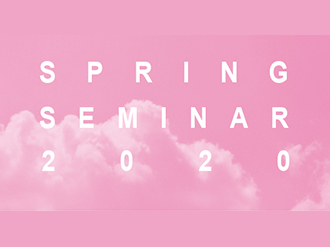