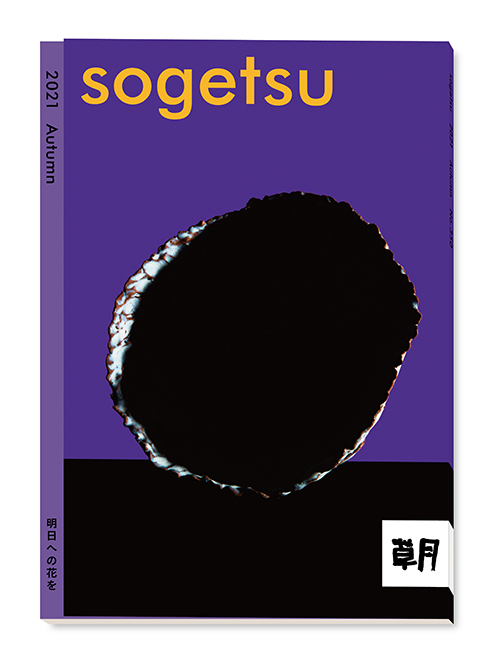 Iemoto Akane held a solo exhibition entitled “CONNECT” in commemoration of the 20th anniversary of her succession as Iemoto at Sogetsu WEST, our new base in Western Japan.
That creative space, where the entire venue was made to look like a piece of artwork, was filled with the time and thoughts that the Iemoto had shared with plants, and drew many visitors despite restrictions due to the COVID-19 pandemic.

Since becoming the fourth Iemoto of Sogetsu in 2001, Iemoto Akane has appeared in various places wearing beautiful kimono.The Iemoto introduces 11 of her most memorable kimonos that she wore with all her heart and soul to suit the occasion.

In the “Baton of Vases”, three artists arrange their ikebana using the same vase.
How do the vases look in the hands of each artist? Let’s enjoy the twelve creative works arranged in four different vases.

You can place an order or apply for a subscription at the Shop Flora counter on the 4th floor of the Sogetsu Kaikan or through a certified Sogetsu teacher.

This magazine is also available at the Shop Flora on the 4th floor of the Sogetsu Kaikan.
For information on mail-order, please use the order form. 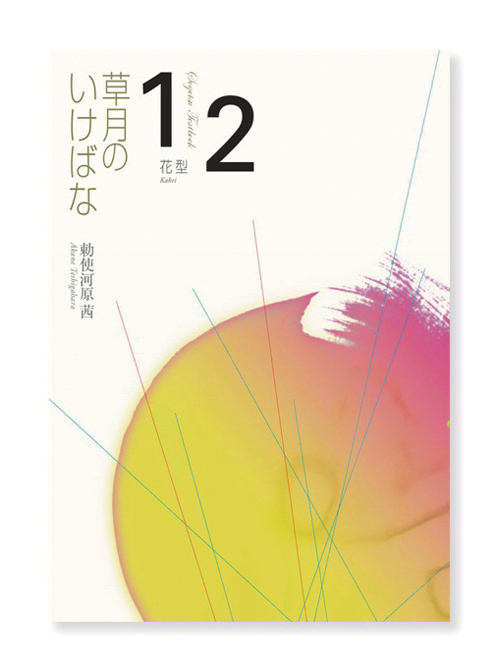 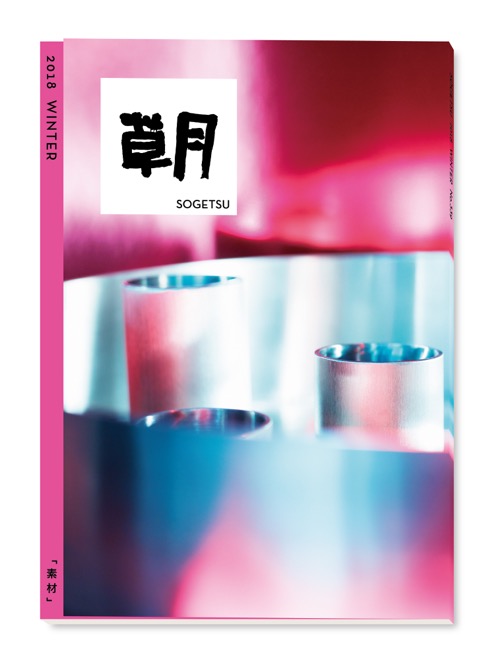 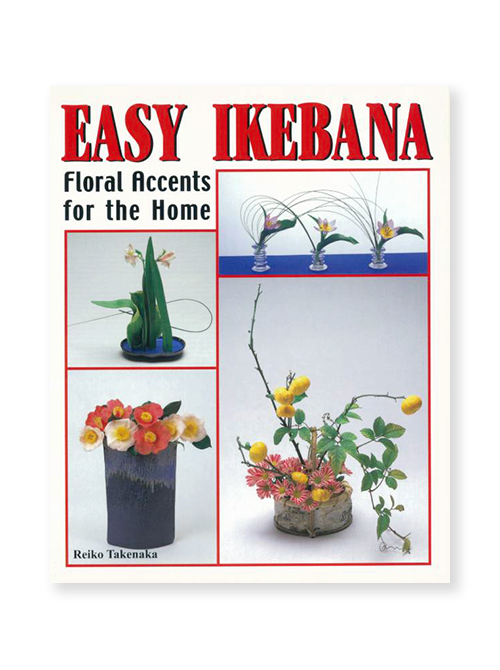