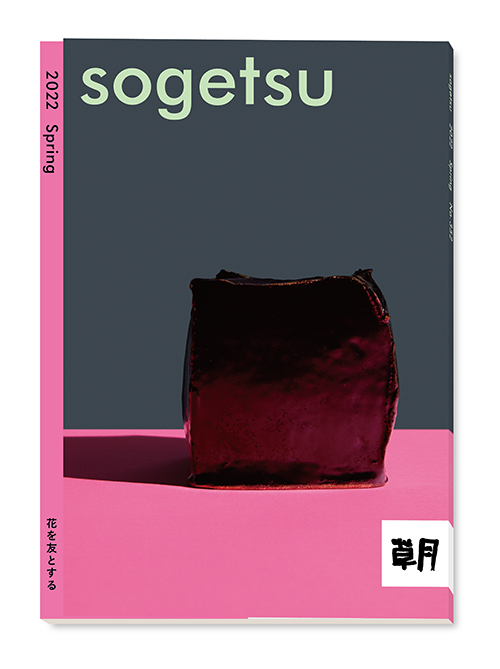 Price：1,437Yen｜
Be a good friend of flowers.

Iemoto Akane’s solo exhibition “Release” was held at the Sogetsu Kaikan annex Atelier in November last year in commemoration of the 20th anniversary of her succession as Iemoto. Eleven works, ranging from large to small, were shown. The space was totally transformed from the usual where bamboo and steel materials are piled up, and became a grand spectacle which overwhelmed the viewers. All the photos of it must be overwhelming for you too.

The Sogetsu Annual Exhibition was held for the first time in two years since its cancellation last year because of the COVID-19 pandemic. A total of 430 works over the nine periods were made expressing hope for the year 2022. Each ikebanist expressed their delight in flowers in their own work.

One kind of material in three distinctive variations. The bright yellow dancinglady orchid is a plant that conveys a sense of splendor even from a distance due to its coloration, creating a vibe of nobiliry and grace. This time. Mascer Instructor Nakamura Sozan transformed the dancinglady orchid into three different variations.

You can place an order or apply for a subscription at the Sogetsu Shuppan counter or through a certified Sogetsu teacher.

This magazine is also available at the Sogetsu Shuppan section in Shop Flora on the 4th floor of the Sogetsu Kaikan.
For information on mail-order, please refer to “Purchase via Mail-Order” in the Shop page. 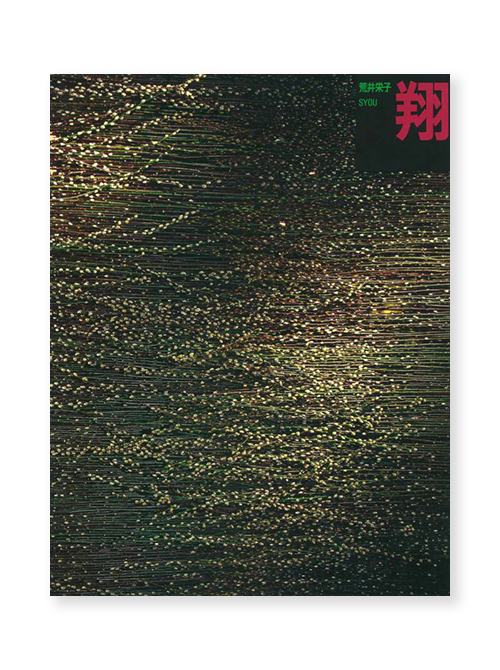 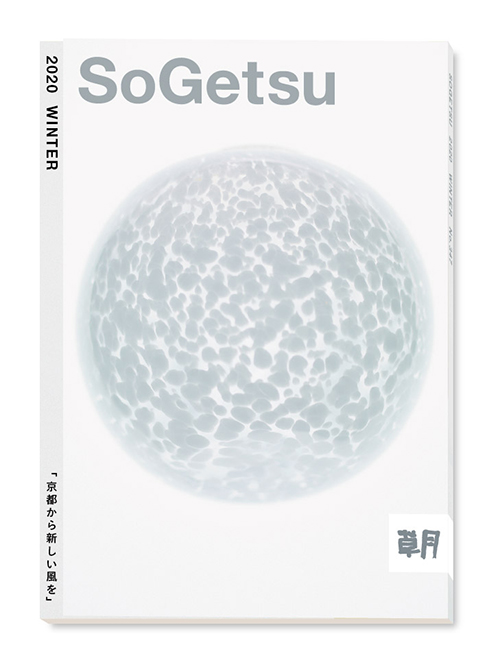 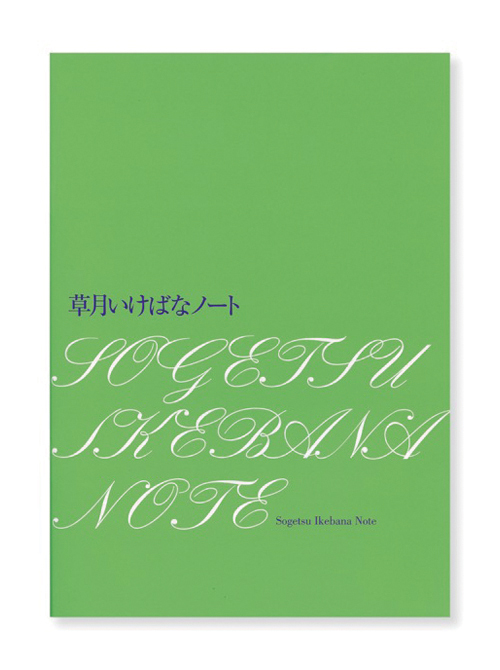